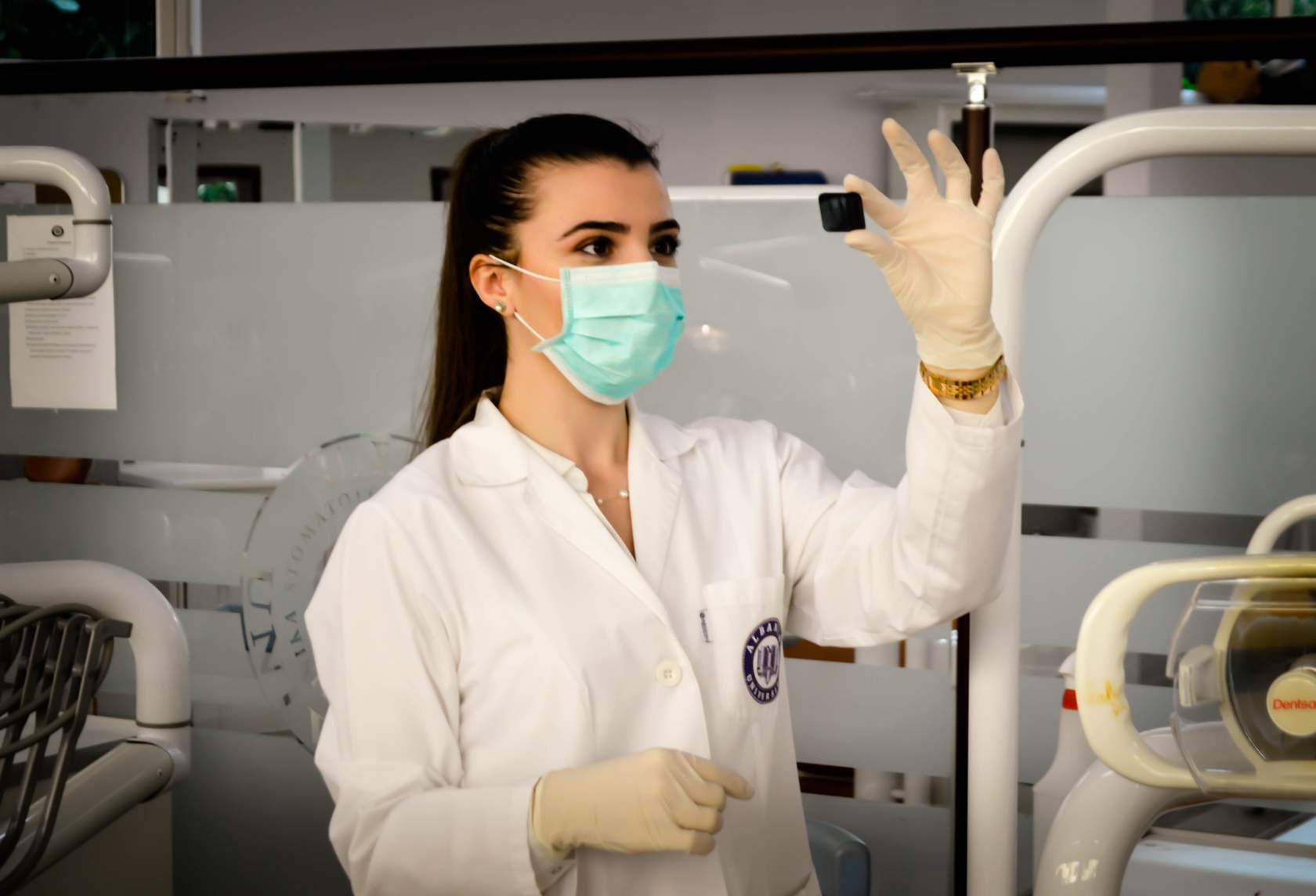 It was early hours Sunday morning in emergency, very busy, a girl in her early teens came in by ambulance. In the handover it was noted, she was 19, had taken something at a party, she was unconscious, her heart rate and breathing erratic and she was not responding. A friend was sitting nearby, visibly upset, shaking and crying.

Whilst treating the girl, the parents arrived.  I felt a rush of energy through my body as the father moved to the friend shouting. I centred my attention on the girl in my care, her heart rate and breathing became more erratic.

I called the doctor over who immediately ordered another medication be administered through an IV and to oxygen. It took more than an hour before the girls heart rate and breathing stabilised.

Later that night, after handing over at the end of my shift, I felt that same rush of energy in my body then my body started shaking. At first I felt like I wanted to run or to shout. I told myself it’s OK, it was a busy night, I thought to myself, my body is catching up with all the experiences of the shift. I sat down, noticed the feeling of my feet on the floor and payed attention to my breath for a couple of minutes. The feeling settled in my body.

Capture what was noticed on page 11, activity 18 in your workbook.

Previous Lesson
Back to Module